"Diversity and Inclusion in Financial Advice and Beyond" - FPA of the East Bay
(925) 778-1165 eastbayfpa@gmail.com

“Diversity and Inclusion in Financial Advice and Beyond” 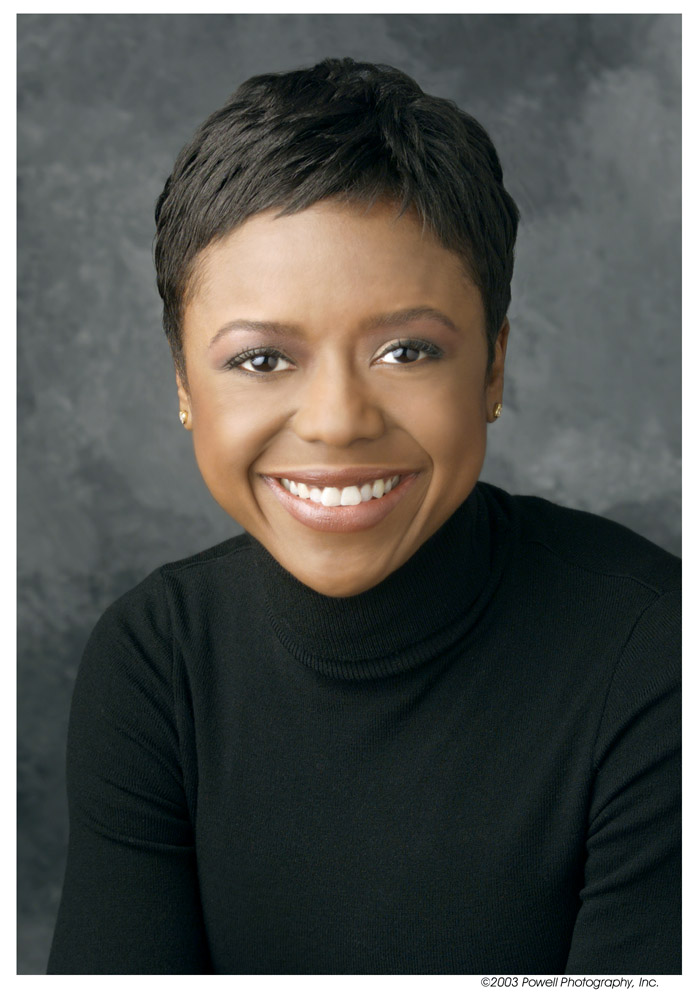 About the Speaker:
As Co-CEO, Mellody is responsible for management, strategic planning and growth for all areas of Ariel Investments outside of research and portfolio management. Additionally, she serves as Chairman of the Board of Trustees of the Ariel Investment Trust—the company’s publicly traded mutual funds. Prior to being named Co-CEO, Mellody spent nearly two decades as the firm’s President.

Outside of Ariel, Mellody is a nationally recognized voice on financial literacy. She has conducted extensive research on minority investing patterns and pens a column for Black Enterprise Magazine. Her leadership has also been invaluable to corporate boardrooms across the nation. She currently serves as Vice Chair of the Board of Starbucks Corporation; a director of JPMorgan Chase; and a director of Quibi, a short-form video content company. She previously served as Chairman of the Board of DreamWorks Animation until the company’s sale and was also a long-standing board member of the Estée Lauder Companies.

Mellody’s community outreach includes her role as Chairman of After School Matters, a Chicago non-profit that provides area teens with high-quality after school and summer programs. Additionally, she is vice chair of World Business Chicago; co-chair of the Lucas Museum of Narrative Art; and a board member of the George Lucas Education Foundation and Bloomberg Philanthropies. She also serves on the board at the Los Angeles County Museum of Art (LACMA). Mellody is a member of the American Academy of Arts and Sciences, The Rockefeller Foundation Board of Trustees, and serves on the executive committee of the Investment Company Institute.

Mellody earned her AB from Princeton University’s Woodrow Wilson School of International Relations and Public Policy. In 2019, she was awarded the University’s highest honor, the Woodrow Wilson Award, presented annually to a Princeton graduate whose career embodies a commitment to national service. She has also received honorary doctorate degrees from Howard University, Johns Hopkins University, St. Mary’s College, and the University of Southern California. In 2015, Time Magazine named her one of the “100 Most Influential People” in the world.

In 2015, Time Magazine named her one of the “100 Most Influential People” in the world.
Click Here for Registration